For an industry that’s constantly on the move, keep up with the latest news from industry insiders whose job it is to keep their fingers on the pulse on the region’s exciting hospitality scene.

Continues to Tell the Story of Connecticut’s Thriving Restaurant Scene

January 10, 2017, Stamford, CT: On the website pages of MaxExPR.com there is a quote from MaxEx owner Linda Kavanagh that reads: “Besides your mother, nobody wants to see you succeed more than your publicist!”  It’s a humorous, albeit, truthful statement from an entrepreneur and public relations professional who truly wants nothing more than to see her restaurateurs succeed. 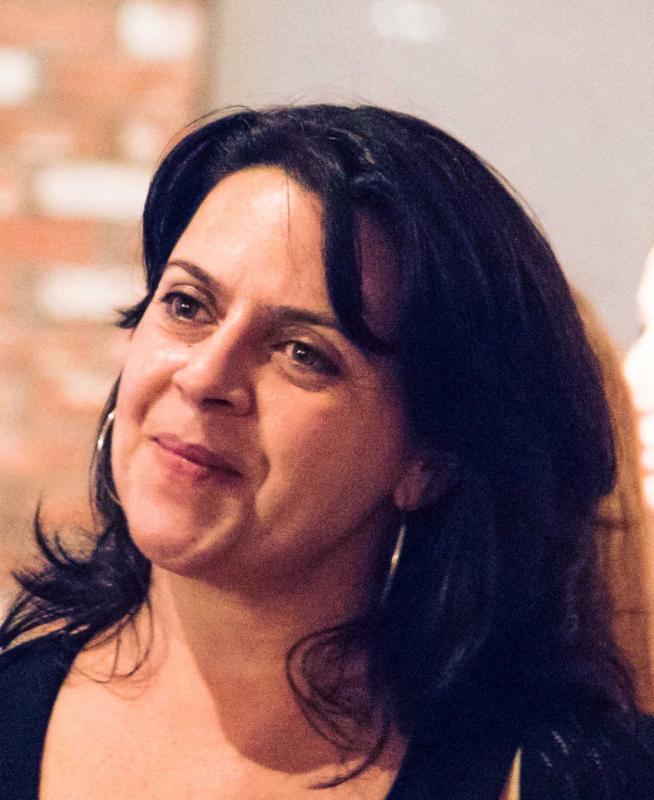 This month MaxEx Public Relations hit a milestone, marking a two-decade long mission to promote and support the flourishing culinary scene throughout Connecticut, in particular, Fairfield County, one of the most exuberant restaurant populations in the country.  For 20 years Linda and her team have been contributing to the region’s rising restaurant popularity, providing the underground and behind the scenes layers that restaurants need to remain relevant in an ever-changing tide of food trends, real estate developments, and educated and fickle consumers.

In 1997 Linda left her ten-year career in the restaurant and catering biz and transitioned into being an ally for the industry, trading her apron in for the almighty press release. She learned the PR ropes from renowned rock star publicist Gary Stromberg of The Blackbird Group (CT/NY). Here she found herself in familiar territory, organizing events and enjoying the adrenaline rush that came with the success of a packed concert hall or securing media placement for the likes of rock and roll icons John Kay and Chuck Negron, as well as boy band royalty Boyz II Men. A gifted writer, Linda mastered the art of the press release and her hospitality mindset proved effective when creating and maintaining relationships with the media. The ability to “know her audience” would also prove to be the building blocks of her impending career in PR.

But alas, the restaurant world would soon come calling again – this time in the form of the Barcelona Restaurant Group. In 1997 a PR associate of Linda introduced her to an unknown restaurant duo; Andy Pforzheimer and Sasa Mahr-Batuz who were creating a new Spanish style tapas restaurant and wine bar concept called Barcelona, located in the then up and coming neighborhood of South Norwalk, CT.

“It was their first restaurant in the company and my first PR client on my own after leaving my firm in New York, “reflects Linda, “There weren’t nearly as many media outlets back then and social media wasn’t even an option. We relied on pure tenacity and customer relations.”

MaxEx has since worked with over 300 Connecticut and New York restaurants and international food and beverage brands such as Morton’s The Steakhouse, Ghirardelli Chocolate Company, and WTC Friuli-Venezia Giulia, Italy. Regionally, MaxEx clients run the gamut from pizza joints (the famous Pepe’s Pizza) and farm-to-table cuisine to coffee houses and cocktail lounges.

“I’ve always believed that every restaurant has its place and every restaurant has something to offer, “asserts Linda, “To think that only an upscale or trendy restaurant, name chef, or current food fad deserves attention is just ludicrous. Consumers are wonderfully diverse and our client roster has always skewed in that direction, embracing all types of food genres. ”

Linda’s firsthand knowledge and respect for the hospitality industry and its players is the driving force behind her firm’s success. While so glamorized on the outside, Linda knows all too well what goes on behind the scenes.

“The idea that a restaurateur can successfully run a kitchen, manage the operations and the staff, and attend to customers, all while implementing a cohesive marketing, PR, and social media campaign, is most often just not realistic.”

MaxEx as a firm continues to evolve, adding Senior Associate Andrea Viscuso in 2012 and Social Media Director Julie Webel in 2015, further enhancing the firm’s offerings, reach, and overall standing within their field. Hospitality remains the focus within MaxEx, with additional lifestyle brands added to the mix such as The Pure House and Lord & Taylor, and travel and tourism destinations, including New York’s Woolworth Lobby Tours.

Linda is the co-founder of the New England Culinary Group, a 501 (c) (3) networking and support arm for the hospitality industry comprised of an array of food service professionals, from dirt-to-digital. Linda is also a seasoned food and travel writer, contributing to such national publications as VENU Magazine and Act Two Magazine, and reports on the business side of things in numerous trade journals and regional news publications. As the Connecticut Ambassadors to the World Food Travel Association, MaxEx has the honor of communicating, educating, and growing the Connecticut culinary scene, furthering reinforcing Connecticut neighborhoods and cities as culinary destinations.

MaxEx Public Relations will commemorate this milestone Anniversary by celebrating the past 20 years in restaurants and the many events that helped shape our regional food scene. Follow us: @maxexpr